Please read the following passage and join us with your works! 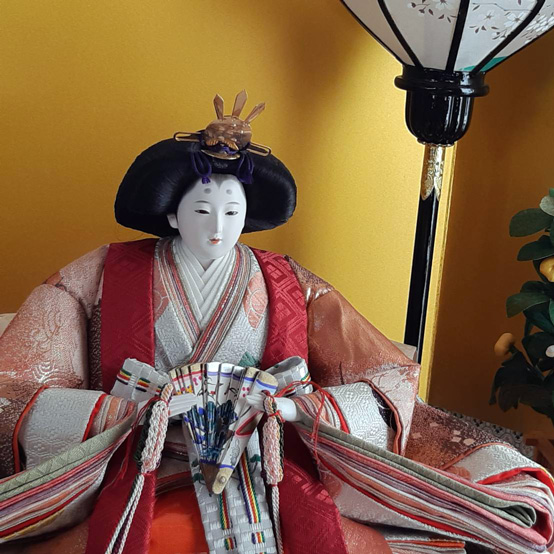 The Online Poems and Proses

This system might sound to be a new type electronic book.
But it is more powerful than the ordinary e-books.
Because it can keep new postmodern works fresh and active on the Internet every day, which can keep its power for a longer time enough to be known everywhere alive and effective than you can expect in the paper & e-books.
We have planned this system based on our continual publication experience, which, with many co-authors, we have built up successfully for the past forty years and this planning has, compared with paper books, much more affluent possibilities for the future existence of our culture.

Books, originally, should be published to be read and known by the future people, however, nowadays most newly-published books made of paper are destined to be lost its life.
Libraries all over the world are inclined to destruct big volume paper books.
We authors are therefore at the starting point to edit new type collection of literary works for the sake of literary eternity viz. online system.
If written in English as well as in Japanese, those works could gain much higher possibility to be read and could be appreciated by many people in the world.
Your positive trials to comply to our campaign would enable your poems and songs alive long and wide!

In the ancient period in Japan

Almost a thousand and two hundred years ago, here in Japan, people in every rank had opportunity to join similar democratic collection of poems and proses.
Many of their works were filled with romantic essence and we are expecting you will send us your poems and songs, with much warm-hearted humanity.

Many overseas intellectuals may have heard that Japan has kept lots of poem collections and literary songs for the past one thousand and several hundred years.
It is called Manyo-shu or Old Days Collection of Poems.
Composers were not only aristocrats or highly educated monks but peasants and poor nameless people, but Japanese men of letters and editors did not discriminate them and their works widely prevailed and even nowadays we can read them and understand the contents and background lifestyles and their joys and sorrows.
And we are now therefore under preparation of editing the collection of poems, fictions, movies and fine arts and even description of daily news which show present everydayness for the future readers.
Japan has kept very romantic mood for the past thousand years and for the time being such trends were slacked off under the terrible industrialization mood but now we are aware that we can make survival with this pro-human romanticism.
Any poets or writers can join us with poems and works.

All the description in the above has very much close relationship with our New Romanticism theory.
Nowadays we have lost possibility of art and/or creative works to express our ideals and metaphysical sense of value.
Human life is, in any country, filled with lots of complicated everydayness, and meaningless, mindless trifles might be solved with AI but its roles would never be benevolent for our humanity.
AI could never make it possible to realize postmodern realism literature to fulfill our lost idea because of its limited, weak passion.
Only the new romanticism with human passion and ideals might recover power of human intension and capabilities.

Our humane sense with passion could give us the possibilities to express our ideals, and we actually keep such a sense since beginning of our country approx.1800 years ago, when people had a custom composing Waka or 31 letter poem.
Some poets and poetess are aristocrats, and others are low-ranked officers and/or peasants but Manyo-shu, a collection of such poems, has been kept without any prejudice over more than 1500 years. Even during Samurai period, whose rank-and-file sense was so severe, this democratic humane sense was kept with no reformation.

Based on this tradition, we are now at the gate of opening our New Romanticism Academy in any art field viz.
Haiku, Tanka, poems and even poems of pop-music. Some may send us original works from abroad and others may give it a tune and in this way we can compose a new original song to be sung everywhere in the world.
Please try to make contact with us, and of course you can apply your original poems after you join us as a member.

To join our project will not be costly.
Only 200 dollars a year for the membership.
All the executive members are college professors and/or ex-professors of traditional Japanese universities, and you can trust us.